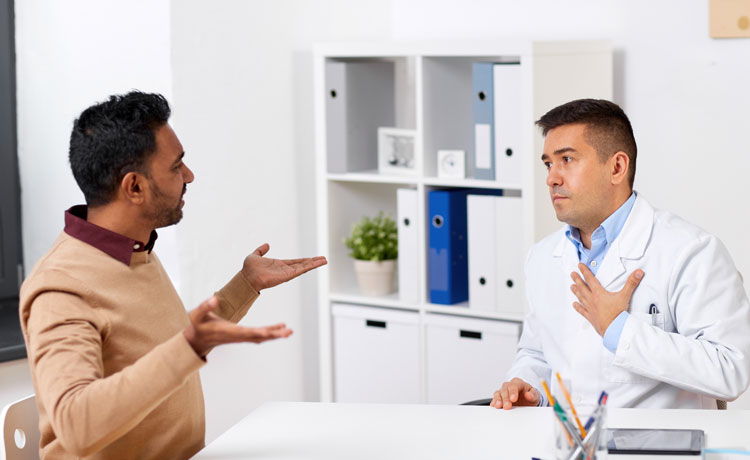 Is Your Customer Service Driving Away Patients?

My coaching instructor said two words that have stood out in my mind and have now become my mantra.  PRESERVE DIGNITY.  Two very powerful words if you can remember them when you might be challenged.  When someone feels OK about a difficult encounter – no matter how challenging it might be- you know that you have succeeded.  Because if the other person feels good about it, so should you.  We all have been in those situations where you may have wanted to shrink yourself or become invisible.  What if you had the skills to feel comfortable in those challenging situations?

One client was particularly “spicy” as my friend Stacey would say.  This particular specialist struggled with making others feel valued.  He used language that was not appropriate in a dental practice (or in my house).  He felt it was OK for everyone in the practice to hear him including his patients.  He had a reputation that was not great, but he was the only specialist in the area and he provided treatment that was successful.  Did general dentists like to refer to him?  No, as their patients would report on the foul language and did not want to go back.  Of course, some days were just fine and so not everyone had a bad experience.

He knew that he was behaving poorly, but he struggled with controlling it.  NO ONE wanted to tell him that they did not want to be talked to in that manner.  They were afraid of the repercussions.

I was not afraid of telling him that he needed to change.  I did not allow him to talk to me using his vocabulary.  I knew that it was costing him a lot.  You see, what eventually happens in many areas, is that others see opportunity and this was no different. Another specialist came to town and he was losing patients to the new doctor.  No one knew how good the treatment was that the new doc provided, but they knew how he treated people.  He did not use foul language and he treated his team like gold.  Patients felt comfortable in his office and did not have to worry about temper tantrums.

Dr. “Spicy” was forced to change.  Thank goodness for the new doctor coming into town.  Imagine how uncomfortable the office (patients and team) was for many years and no one discussed how important language is and what is appropriate in a dental practice.

I think about the skills I have learned in coaching and how different it would have been for Dr. “Spicy” had he had coaching to change his view of the world.  I wonder how much more successful he would have been if he would have looked at the effect it had on his team and then his patients.  Great customer service starts with those at the top.

In today’s world, how people feel when they are in your practice is one of the keys to your success. 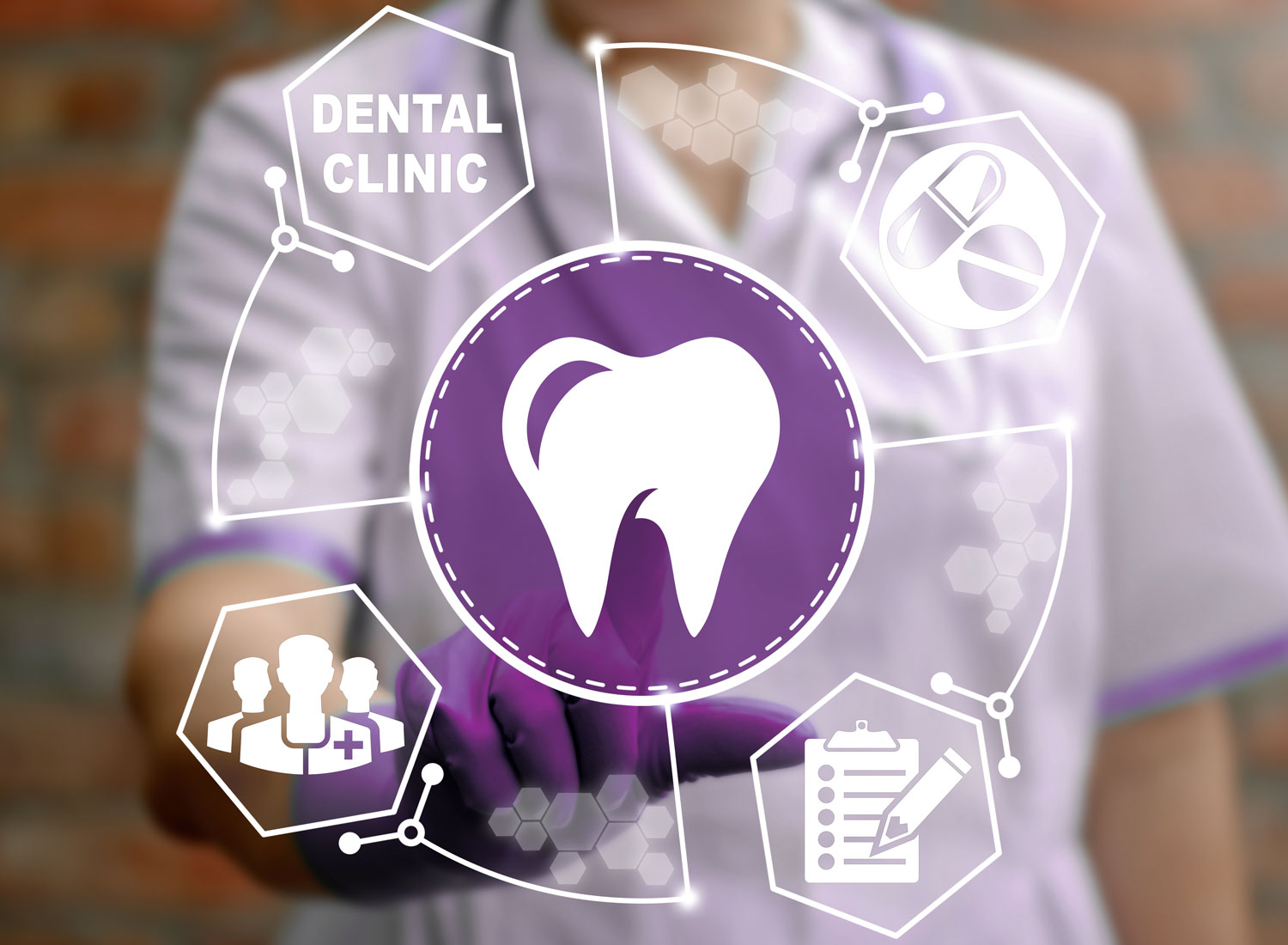